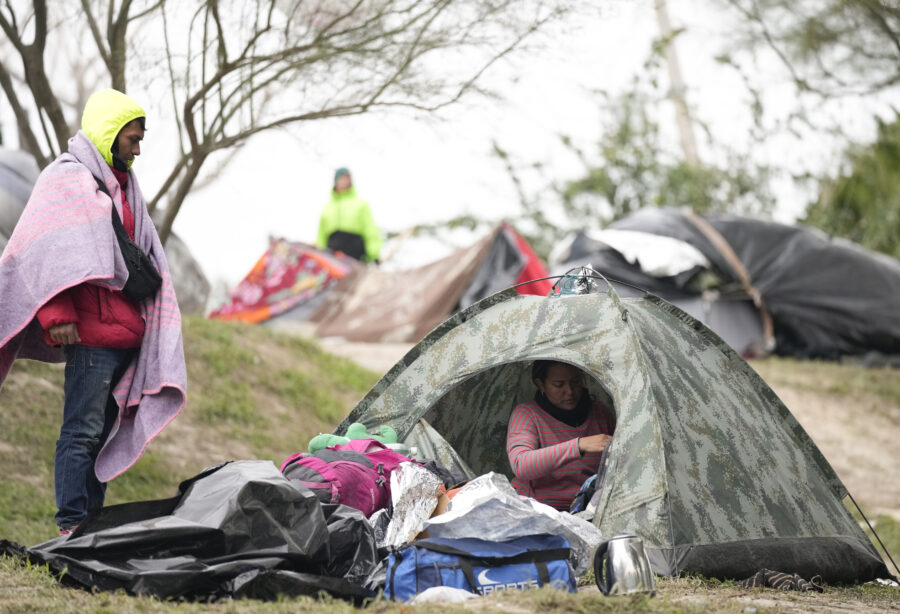 The Supreme Court’s decision to temporarily block the Biden White House from terminating a Trump-era policy at the southern border has left administration officials at a crossroads.

Having pushed to end Title 42 orders, administration officials are now weighing plans to double down on that authority in order to expand border expulsions with respect to three nationalities.

The administration is looking to institute a new humanitarian parole program for migrants from Cuba, Haiti and Nicaragua, according to several people familiar with the planning. The new policy is modeled after the one rolled out for Venezuelans this fall, which created a narrow pathway for up to 24,000 migrants who had a preexisting tie in the United States, and someone who could provide financial and other support. But implementation of the program, which deals with countries facing political and economic turmoil, is dependent on the use of Title 42 authority to turn away those who don’t qualify.

Border agents have done so with masses of Venezuelans. And they may soon do the same for Cubans, Haitians and Nicaraguans as well. 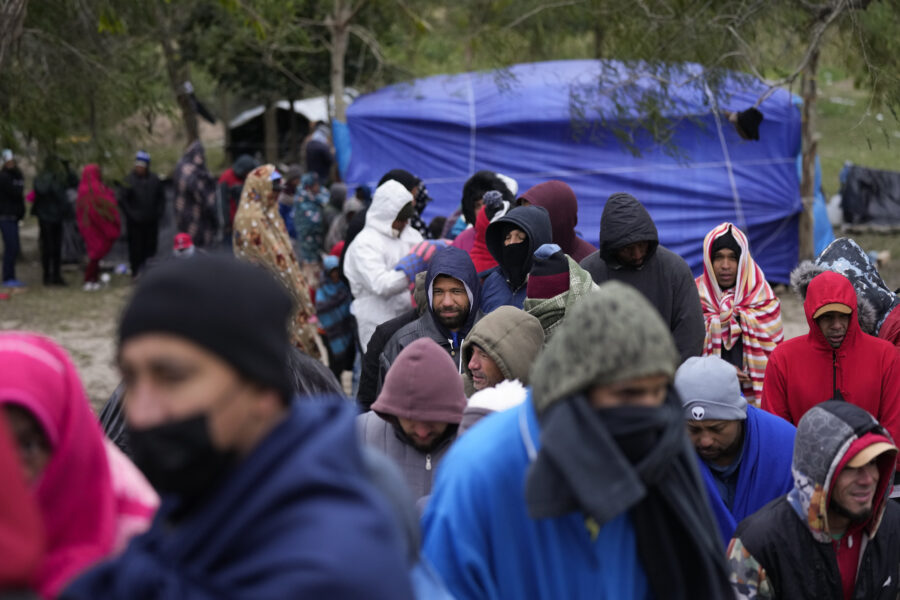 Should that policy be pursued, it would help the administration tackle the record number of people fleeing to the U.S. But it would also open them up to criticism that they are utilizing a pandemic-era tool that they have pushed for axing, at a time when the president himself has said the pandemic is over.

That bind is the product of the Supreme Court’s ruling this week that prevented the lifting of Title 42, which has allowed border agents to immediately expel millions of migrants on public health grounds. It has indefinitely preserved a muddy status quo at the southern border, with Biden administration officials now having to keep the policy in place while also preparing for its potential end.

The Department of Homeland Security and the White House did not respond to a request for comment.

The border has remained a vexing issue for President Joe Biden. His administration has seen record levels of migrant crossings since taking office in 2021, further inundating a border already heavily strained by irregular migration and an overwhelmed asylum processing system.

Much of the debate over how to handle the situation has forced on Title 42 authorities, which were adopted by President Donald Trump during the dawn of the Covid pandemic. Biden had continued use of those authorities but eventually called for their ending. The Supreme Court kept the Title 42 limits in place until a hearing could be had on whether Republican attorneys general had standing to sue for their continuation.

In the interim, Biden faces the challenge of appeasing both Republicans and some Democrats who criticize his border policies as too lax, while not further angering immigration reform advocates and lawyers who decry these proposals as restrictive and inhumane.

The White House has also touted the program’s success, and one former administration official told POLITICO that an expansion of these programs could be an opportunity to reduce pressure on the immigration system in the coming months while they await a final decision on Title 42 limits from the Supreme Court, which is expected to come by late June.

Since the program for Venezuelans was announced this fall, the number of those migrants crossing illegally has dropped 70 percent, falling from about 21,000 in October to 6,200 in November, according to latest U.S. Customs and Border protection data.

But it also came with backlash, as immigrant advocates and lawyers accused the Biden administration of deploying the Trump immigration policy playbook. A final decision on the parole proposal for Cubans, Haitians and Nicaraguans is not expected until early next year, a person familiar with the discussions told POLITICO, as administration officials weigh the political consequences of expanding Title 42.