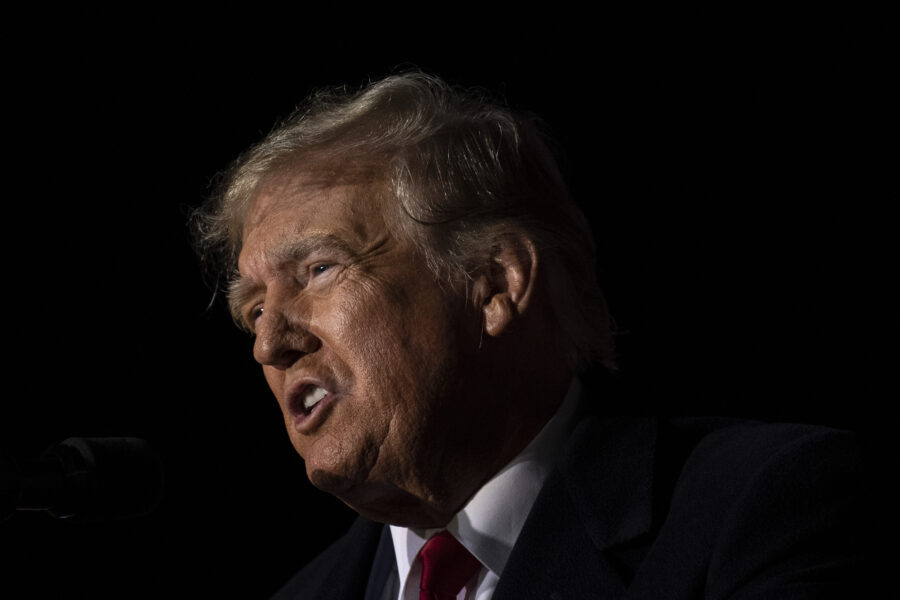 President Donald Trump’s tax returns will be made public Friday morning, according to a person familiar with the timing.

The person said Trump’s forms will be published as part of the House’s congressional record — a report that details the proceedings and debates undertaken by the chamber on a daily basis.

No votes are currently scheduled for Dec. 30 and Congress isn’t set to reconvene for its new session until Jan. 3, but the House can schedule a “pro forma” session on Friday in which no legislative business is technically conducted.

The development follows a vote last week by the House Ways and Means Committee to publish the tax information of the former president.

Democrats on the committee said at the time they needed several days to redact legally protected information from the forms.

However, the lawmakers did release a report by Congress’ brain trust on tax issues, the Joint Committee on Taxation, outlining the amount of taxes Trump paid in 2015 through 2020, among other items, as well as a report on an IRS program that mandates the audits of sitting presidents.