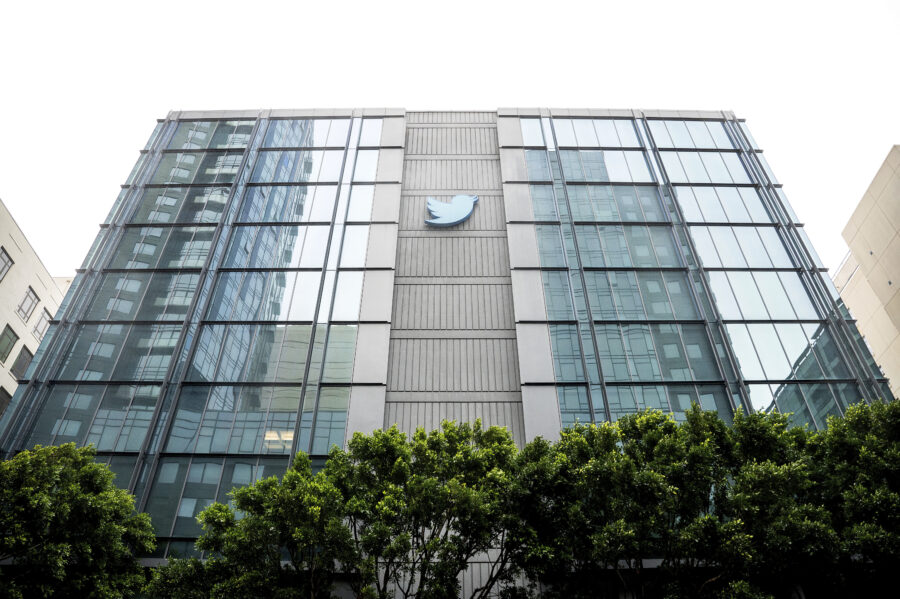 Twitter CEO Elon Musk single-handedly led a call on Tuesday with civil rights groups in an effort to assure them that he would curtail hate speech — and stop the spread of misinformation ahead of the midterm elections.

Musk said that Twitter employees responsible for election integrity who had been locked out of their moderation tools during the company’s acquisition will have their access reinstated by the end of the week, three people on the call confirmed.

Musk also said that users banned by the platform — including former President Donald Trump — will remain off the site “for at least a few more weeks.”

Seven civil rights and policy groups were on the call with the tech billionaire, who handled the meeting solo, apparently without additional staff joining him. The gathering was part of Musk’s effort to set up a “content moderation council,” which would presumably police users and content on the platform — and help ease concerns from worried advertisers.

Musk said Tuesday night that he wanted his council to “include representatives with widely divergent views, which will certainly include the civil rights community and groups who face hate-fueled violence.”

Twitter has acknowledged a surge in hateful content in the days since Musk took over. And while Musk himself has said he didn’t want the site to become a “hellscape,” a tweet from his account on Sunday that forwarded a false story about Paul Pelosi has stirred controversy and led some advertisers to consider pausing their business dealings with Twitter.

Some of the participants on Tuesday’s call remain wary of Musk. “We are cautiously optimistic, but more important than anything else, it is the outcome: Will the safeguards be in place for this election cycle that were already in place and can they be enhanced?” said NAACP President Derrick Johnson, who participated in the call.

Jessica Gonzalez, co-CEO of media advocacy group Free Press, said she’s going to wait and see if Musk — who’s known to change direction quickly — will stay the course. “These are words and we will hold him accountable based on his actions, not on his words,” she said.

Participants on the Zoom call included Free Press, the Anti-Defamation League, the Asian American Foundation, Color Of Change, the George W. Bush Presidential Center, the NAACP and the former CEO of LULAC, a nonprofit representing Hispanic communities in the U.S.

Free Press, ADL, Color Of Change, the NAACP and LULAC are members of the Stop Hate for Profit coalition, which aims to hold social media companies accountable for hate speech on their sites.

With midterms less than a week away, the groups stressed the importance of keeping existing safeguards to prevent election misinformation. “We requested that they retain and enforce the election integrity measures that Twitter had in place when he got there,” Gonzalez said.

Focusing past the midterms

Yael Eisenstat, head of the Anti-Defamation League’s Center for Technology and Society — who was on the call — said it came together within 24 hours, after Musk reached out to ADL president Jonathan Greenblatt who is a leader in the Stop Hate for Profit coalition.

Eisenstat urged the world’s richest man to expand Twitter’s content policies — particularly those related to elections — to go beyond the Nov. 8 midterms, warning that election-denying rhetoric does not go away after the polls close.

“Following an election can be a critical period and a dangerous period,” she said. “We want these policies to not just be in effect, but also to actually be resourced and enforced.”

She said Musk declined to share how long the company’s election misinformation policies will be in place after the elections end.

Musk also discussed his idea of creating a “council” to review content and policies related to potentially harmful material, but he did not lay out any specific next steps.

However, the groups reminded Musk that any such organization should include those who are targeted with hate-filled online language.

NAACP’s Johnson said he was skeptical that a council could be effective.

However, LULAC — the oldest Hispanic advocacy organization in the country — said that the group’s former CEO Sindy Benavides, who participated in the call, did not represent LULAC, as she was terminated from her position on Oct. 22. LULAC was not actually represented in the meeting, David Cruz, the group’s communications director said.