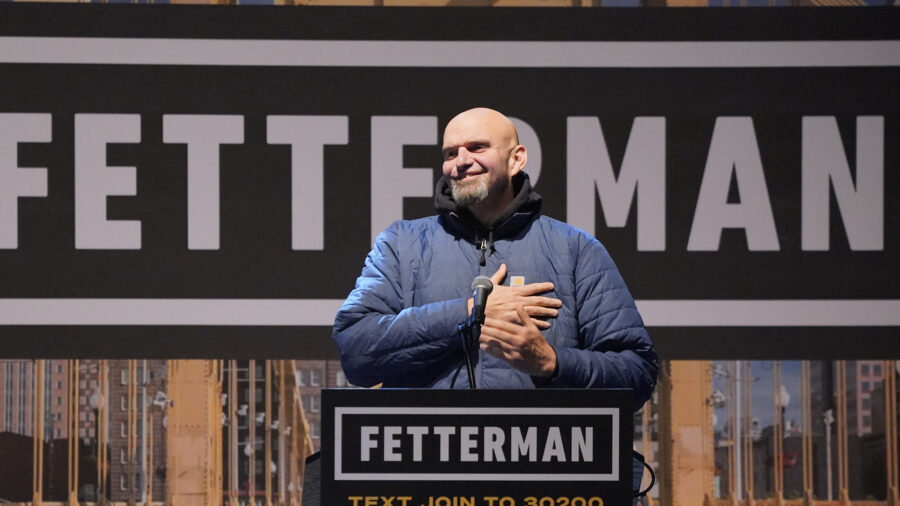 “We thought it was important to be there, and we showed up. And getting knocked down, I always got back up,” Fetterman said on MSNBC’s “The ReidOut.”

Fetterman’s debate performance Tuesday caused some private anxiety among Democrats even as they publicly continue to back him, POLITICO reported. The Pennsylvania lieutenant governor, who suffered a stroke in May, at times missed words or struggled to finish sentences during the debate.

“If anybody wants to mock that … it’s about getting back up and fighting,” Fetterman said to host Joy Reid.

The Democratic nominee’s comments also came after Senate Majority Leader Chuck Schumer said Thursday the Pennsylvania debate “didn’t hurt us too much.” Schumer made the remark on a hot micto President Joe Biden.

At a rally Wednesday evening, Fetterman appeared more steadfast than at the debate. After he admitted the debate “wasn’t exactly easy,” a supporter can be heard shouting, “We still love you!” in a video posted to Fetterman’s Twitter.

The lieutenant governor’s polling lead has shrunk in recent weeks, with the race now rated a toss-up. Fetterman’s campaign has said his issues communicating stem from auditory processing issues due to the aftermath of the stroke; however, he has not released comprehensive medical records.