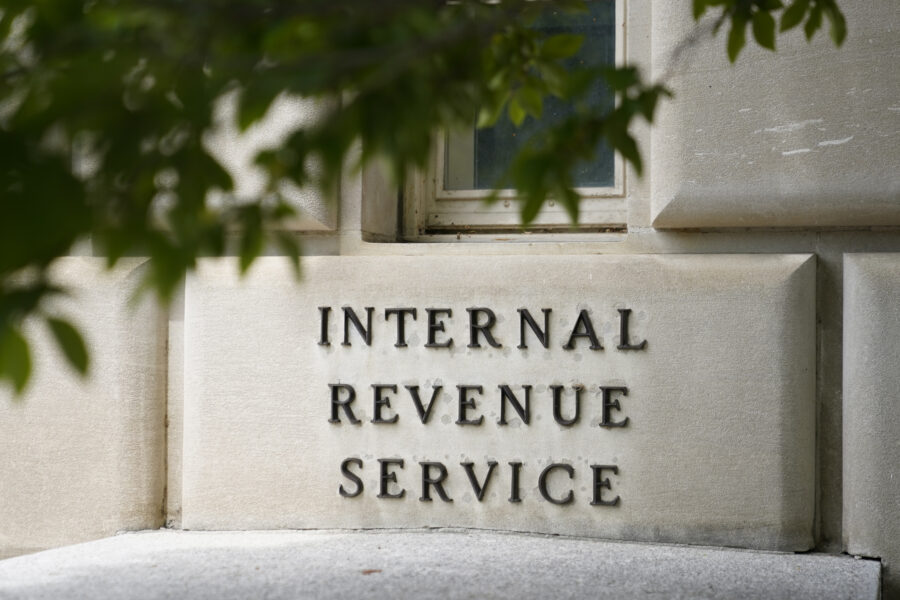 Millions of Americans could see a bump in their paychecks next year thanks to new inflation adjustments to the tax code.

Because of soaring prices, the size of the standard deduction will jump 7 percent next year to $27,700, the IRS announced Tuesday.

Though the agency cannot change income tax rates, the earnings thresholds at which different tax brackets kick in will go up. The top 37 percent tax bracket, for example, will begin when married couples have more than $693,750 in earnings, up 7 percent from this year’s $647,850.

And the maximum amount people can put in health care flexible savings accounts will climb to $3,050 from $2,850.

Much, though not all, of the tax code is automatically indexed for inflation, something designed to try to reduce “bracket creep” — the phenomenon where people’s tax bills go up because their incomes are rising faster than the tax thresholds in the code.

The inflation adjustments, dictated by formulas carved into law, are usually modest, but rapidly raising prices are now translating into especially large changes. For many that will mean more in take-home pay because less tax will be withheld by their employer.

Other parts of the code are not linked to prices.

The point at which people have to begin paying taxes on their Social Security benefits — $32,000 for couples — hasn’t been changed since the Reagan administration, and inflation is pushing more people over that threshold.

A $10,000 cap on the state and local tax deduction also is not pegged for inflation. Nor is a 3.8 percent surtax on investments charged to couples making more than $250,000.