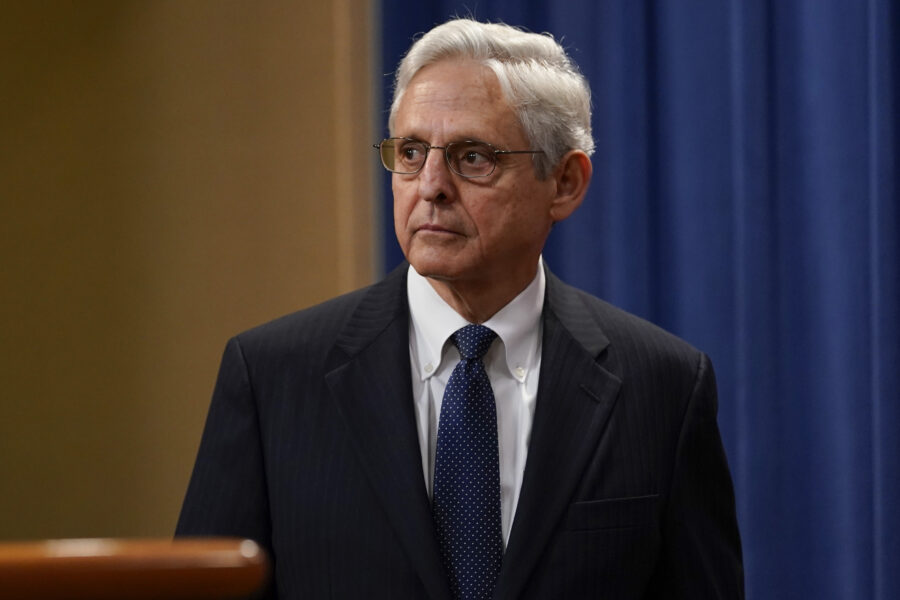 Donald Trump and his allies spent days pounding the Justice Department for executing a search warrant at the former president’s Mar-a-Lago estate, whipping supporters into a frenzy and exploiting DOJ’s characteristic secrecy by telling their own versions of events.

Some even developed a rallying cry as they attacked the department: Release the warrant!

On Thursday, the Justice Department responded to the deluge with a simple “OK.”

Top DOJ officials said that the “public characterizations” of the FBI search by Trump and his attorneys effectively waived the need for the department’s typical confidentiality. Trump himself confirmed the search on social media, and his lawyer Christina Bobb described, to the press, the focus of the search as “presidential records or any possibly classified material.”

“As such, the occurrence of the search and indications of the subject matter involved are already public,” DOJ officials Juan Gonzalez and Jay Bratt wrote in a motion to unseal the warrant.

That has created a sense of dog-catches-the-car whiplash for Trump and his team, who now must decide whether to permit the quick release of the search warrant — which may point to specific crimes that are under investigation — and a receipt detailing the items seized by FBI agents during the search. And it underscored the fact Trump has had the option to release the warrant for the last four days but has opted to maintain its secrecy, even amid calls for transparency from his supporters.

The Justice Department clearly recognized that dynamic in its Thursday filing and emphasized that the decision was now, essentially, Trump’s.

“The public’s clear and powerful interest in understanding what occurred under these circumstances weighs heavily in favor of unsealing,” the official wrote. “That said, the former President should have an opportunity to respond to this Motion and lodge objections, including with regards to any ‘legitimate privacy interests’ or the potential for other ‘injury’ if these materials are made public.”

Attorney General Merrick Garland echoed that position during a press conference, in which he noted that Trump had facilitated public discussion of the case by announcing the search in a statement.

The magistrate judge presiding over the matter, Bruce Reinhart, has asked DOJ to consult with Trump’s legal team and determine — by Friday at 3 p.m. — whether Trump supports the motion to unseal or plans to lodge any objection.

Soon after Garland’s press conference, the former president responded with more attacks on the DOJ. But he gave no indication of how he and his legal team would proceed.

“My attorneys and representatives were cooperating fully, and very good relationships had been established,” Trump said in a post on his Truth Social website. “The government could have had whatever they wanted, if we had it.”

Attorneys for Trump and a Trump spokesperson did not respond to questions pending legal decisions.

The search warrant executed by the FBI on Monday was only described in vague generalities by Trump’s own lawyers. Prior to Garland’s press conference, Trump’s team had brushed off the idea that they should release the warrant, with one person close to Trump instead asking why the FBI had not released it themselves. They weren’t the only ones making that case. A number of prominent Trump allies and lawmakers had demanded that the department do so.

“At a minimum, Garland must resign or be impeached. The search warrant must be published. Christopher Wray must be removed. And the FBI reformed top to bottom,” wrote Sen. Josh Hawley (R-Mo.)