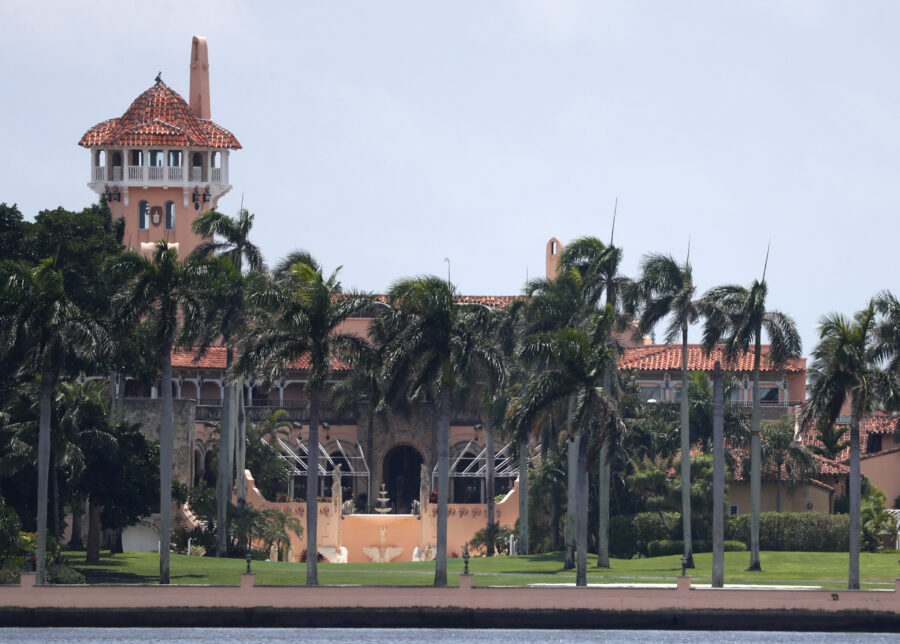 The FBI searched the Mar-a-Lago home of Donald Trump, the former president said in a statement.

“They even broke into my safe,” Trump said in a lengthy statement describing it as a “raid.”

Two sources familiar with the search said it was related to allegations that Trump allies improperly removed boxes of presidential records from the White House after leaving office — including some that may have included classified information. One of those sources said the raid took “hours.”

Trump, who was the first to confirm the raid, said in a statement that his resort was “under siege, raided, and occupied by a large group of FBI agents.”

“After working and cooperating with the relevant Government agencies, this unannounced raid on my home was not necessary or appropriate,” Trump said.

The former president was not present at Mar-a-Lago and was at Trump Tower in New York City, according to a person familiar with the situation.

The FBI and U.S. Attorney’s offices in Washington, D.C., and for the Southern District of Florida didn’t immediately respond to requests for comment. Spokespeople at Justice Department headquarters in Washington declined to comment. The Secret Service and Palm Beach Police Department deferred comment to the FBI. Two sources familiar with the matter said top Biden White House officials were not given advance notice of the raid.

The news of the FBI action comes amid an increasingly complex thicket of legal threats encircling Trump and his inner circle. Most prominent among them is the escalating investigation of efforts by Trump and his allies to disrupt the transition of power in 2020, in part by attempting to appoint fraudulent presidential electors that would create a pretense for blocking Joe Biden’s victory.

That investigation has become an increasingly public threat to Trump, with some of his top allies and former White House facing grand jury subpoenas and FBI searches. Earlier in the day, the Justice Department defended its decision to seize the cellphone of John Eastman, the attorney who helped devise Trump’s strategy to seize a second term he didn’t win.

Federal investigators have pursued evidence that Trump’s administration mishandled presidential records and even removed some boxes to Trump’s Mar-a-Lago resort.

An executed search warrant would require the signoff of a federal judge or magistrate, who would issue the warrant based upon evidence of a potential crime.

The law enforcement moves at Trump’s residence came as lawyers and other observers have been bracing for action this month in politically sensitive Justice Department investigations as prosecutors approach a traditional quiet period for such probes in the lead-up to elections.

Meridith McGraw and Josh Gerstein contributed to this report.