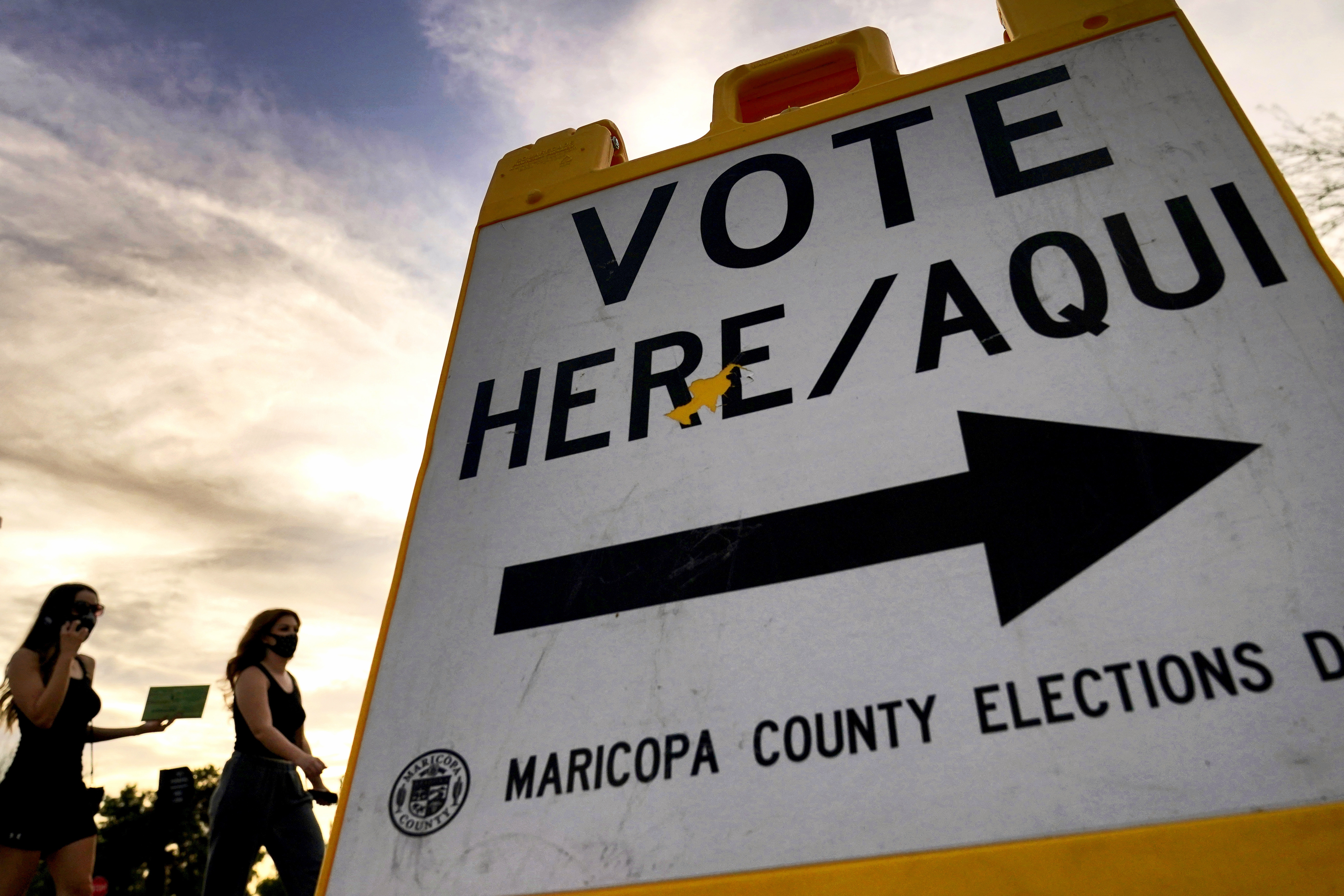 A pair of Democratic groups are launching a fellowship program to place staffers in competitive state legislative races across the country, funding positions in 18 races in the closing months of the midterms.

The plans for the program from Arena and The States Project, shared first with POLITICO, focus on races in three key battleground states: Arizona, Michigan and Pennsylvania.

Republicans have control of all six legislative chambers in those states, but the fights for control in 2023 and beyond are expected to be competitive.

More investment downballot: Staffers working in the state legislative space have for years complained about a lack of attention and investment in these contests, with them being overshadowed by federal and statewide contests.

“These investments look different than investments that are often made in the world of politics, in the sense that they are investments in staff and human capacity,” said Lauren Baer, the managing partner at Arena. “Because we know that state legislative races are traditionally under-resourced, traditionally under-staffed, and that an additional person on a campaign can, in fact, make the difference between winning or losing.”

The midterms program is modeled off a similar one Arena ran in 2021, where the organization backed the placement of staffers on seven legislative races in Virginia. Democrats won four of the seven races that had Arena-supported staffers.

“We made small, roughly $25,000 investments,” Baer said. “I think [it] proved when you’re thinking about return on investment, particularly later in the cycle, that an investment in staff is going to pay significantly more [dividends] than an investment in late-cycle persuasion and advertisements.”

Not enough?: But some Democrats working downballot still say not enough attention is being paid to state legislative battles, even if there is growing acknowledgment of that gap.

“Admitting a mountain is there is not the same thing as climbing it,” said Daniel Squadron, executive director at The States Project.