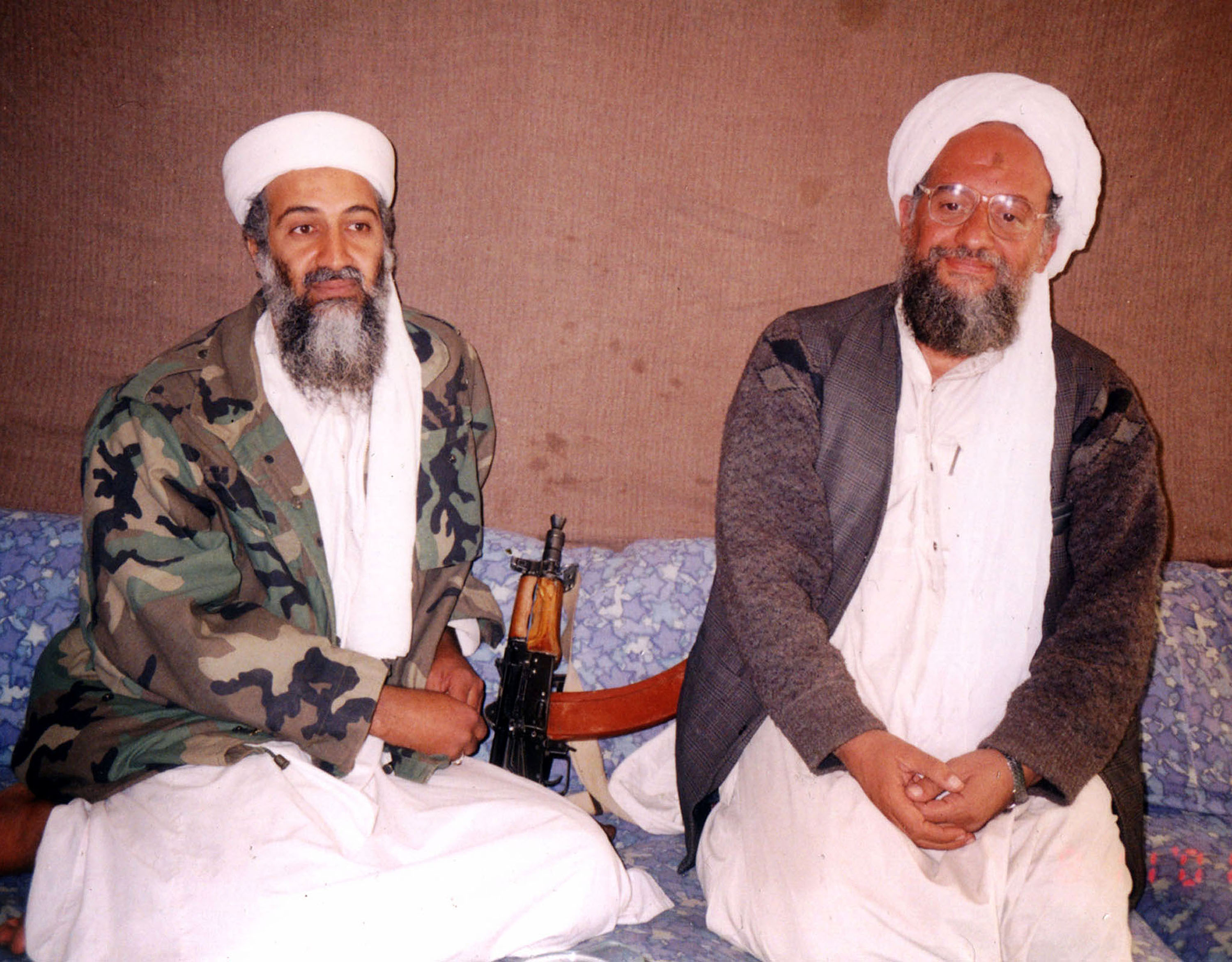 The United States killed al Qaeda leader Ayman Al-Zawahri in a drone strike over the weekend, an operation that included tracking him down through his family, a senior administration official confirmed to reporters.

The strike, carried out by a CIA-operated Air Force drone, occurred at 6:18 a.m. Sunday local time in Kabul as the al Qaeda leader stood on the balcony of his house, the official said. A person familiar with the operation separately said it took “a few days” to confirm the killing because the U.S. doesn’t “have many assets on the ground.”

Zawahri never achieved the household name status of his predecessor, Osama bin Laden, but his killing is nonetheless a major win for the United States in the ongoing struggle against Islamist terrorism, especially as the United Nations warns that the terrorist group is outpacing its peers — like the Islamic State — as a long-term global threat.

In a speech announcing the operation, President Joe Biden said he gave the final approval to kill Zawahri, who was still planning attacks against the U.S. and its allied. “Justice has been delivered, and this terrorist leader is no more,” he added. Minutes before that address, a senior administration official spoke to reporters on how Zawahri was hunted, found and then killed.

“This year, we identified that Zawahri’s family — his wife, his daughter, and her children — relocated to a safe house in Kabul,” the official said. “We then identified Zawahri at the location in Kabul through layering multiple streams of intelligence.” The terrorist leader’s habit of standing on his balcony allowed the U.S. to observe him and confirm his identity.

“The president received updates on the development of the target throughout May and June,” said the senior official, and on July 1 Biden received a briefing on a proposed operation while in the White House Situation Room. CIA Director William Burns, Director of National Intelligence Avril Haines and national security adviser Jake Sullivan, among others, were in that meeting.

“The strike was ultimately carried out at 9:48 p.m. Eastern on July 30 by an unmanned aerial vehicle. Two hellfire missiles were fired at Zawahri.… Only Zawahri was killed in the strike,” the official said, saying there’s no evidence of any other loss of life.

Zawahri was an Egyptian who took over al Qaeda after the U.S. killed its longtime leader bin Laden in 2011. A physician, he founded Egyptian Islamic Jihad, a militant group that merged with al Qaeda in the late 1990s. He had been indicted for his suspected role in the 1998 bombings of the U.S. embassies in Tanzania and Kenya.

The announcement comes nearly a year after the United States finished withdrawing from Afghanistan, the country it invaded in 2001 following the Sept. 11 attacks masterminded by bin Laden.

The withdrawal devolved into a chaotic situation — and one of Biden’s worst stretches as president — as the U.S. was forced to carry out a major evacuation of more than 100,000 people trying to flee the country after an astonishingly quick takeover by Taliban militants. The United States has insisted that the Taliban not allow Afghan soil to be used by terrorist groups like al Qaeda — leading to questions about what Zawahri’s presence in Kabul says about ties between the Taliban and al Qaeda.

The operation is the first U.S. strike in Kabul in almost a year, when a U.S. drone strike there mistakenly killed an innocent aid worker and nine members of his family just days before the U.S. military withdrew from Afghanistan. U.S. Central Command ordered the Aug. 29 strike based on intelligence that the aid worker was a member of the Islamic State’s Afghanistan branch and was planning an “imminent” attack on Hamid Karzai International Airport, Gen. Frank McKenzie, then CENTCOM chief, told reporters last year.

The Zawahri killing gives the administration some good news to trumpet ahead of a grim anniversary. It also boosts the U.S. claim that it still has what it calls “over the horizon” capability when it comes to intelligence on terrorist activity in Afghanistan, despite no longer having combat troops there.

The Senate Intelligence Committee was briefed on the strike, Sen. Marco Rubio (R-Fla.) told POLITICO. Sen. Ted Cruz (R-Texas), a member of the Senate Foreign Relations Committee, called the operation “an important accomplishment, adding “this strike should be a message to terrorists near and far: if you conspire to kill Americans, we will find and kill you.”

A South Asian official, speaking on condition of anonymity because of the sensitivity of the topic, expressed shock that Zawahri was “roaming in Kabul.”

For years, terrorism researchers and others had believed that Zawahri was likely hiding in Pakistan — where bin Laden was found. Some observers thought Zawahri was potentially somewhere in the teeming Pakistani city of Karachi.

For the Biden administration, “this [strike] will deflect a bit from issues like how the Afghanistan withdrawal was a disaster and reduced U.S. capability on the counterterrorism front,” the South Asian official said.

However, a congressional aide noted that al Qaeda is still a powerful force in Afghanistan, even without Zawahri.

It was not immediately clear who would succeed Zawahri as the leader of the terrorist group.

In December 2020, Brookings Institution terrorism expert Daniel Byman said one of the big questions of his leadership was how he would bequeath control to the next al Qaeda leader. “For now, there is no obvious successor with Zawahri’s broad name recognition and respect within the jihadi world,” he wrote, adding: “Any successor will also benefit from the decline of ISIS, which is far weaker and less inspiring now that it has lost the caliphate.”

At least one figure has been mentioned as a potential successor: an Egyptian who goes by the nom de guerre Saif al-Adl. The experienced jihadist is believed to have spent significant time in Iran, with his movements often restricted.

Zabihullah Mujahid, a spokesperson for the Taliban, tweeted Monday that “an air strike was carried out on a residential house in Sherpur area of Kabul city.”

Husain Haqqani, a former Pakistani ambassador to the United States who is now with the Hudson Institute, said that one “question now would be, whether the Taliban enabled Zawahri’s elimination or the U.S. did it without assistance.”