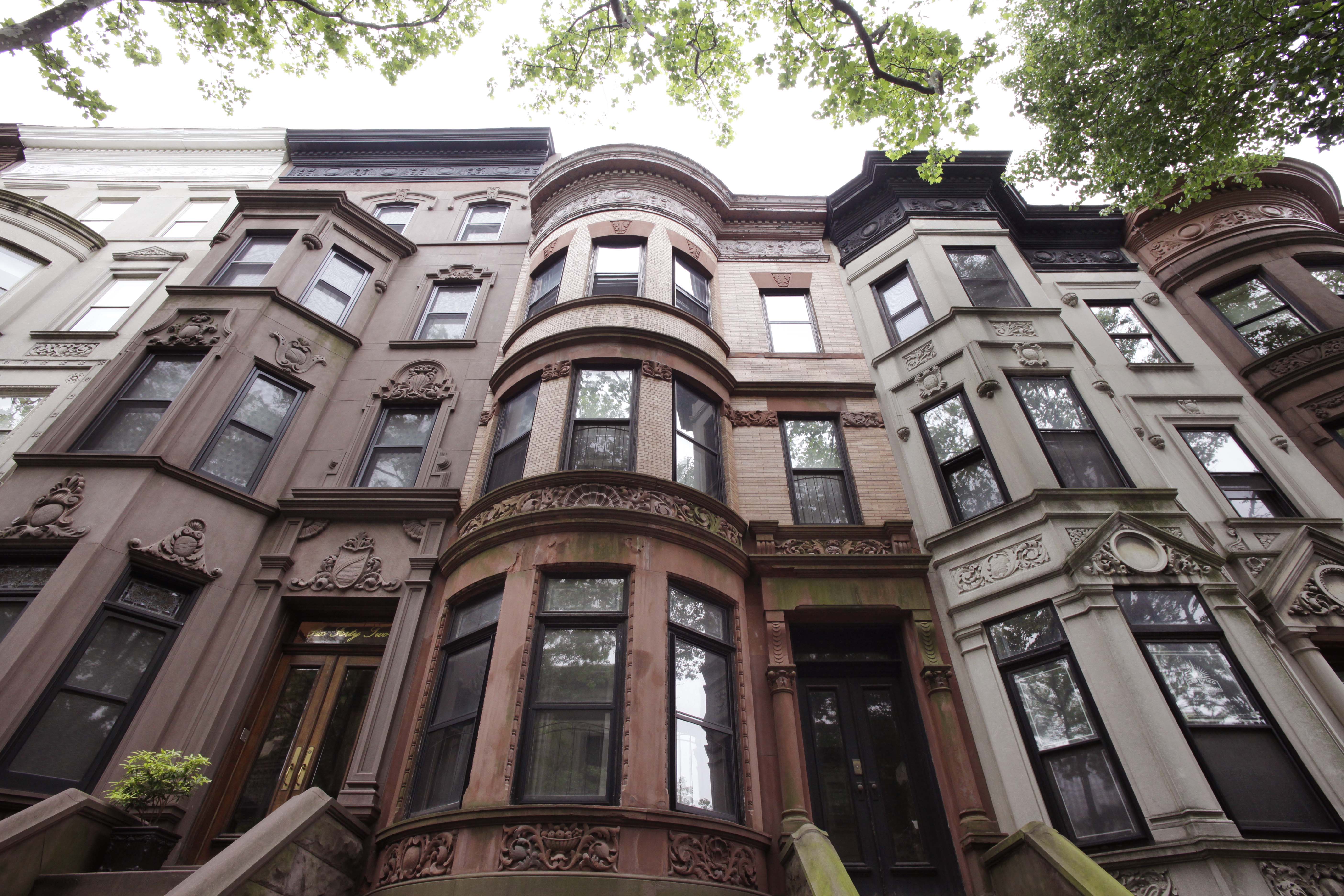 NEW YORK — It’s a crowded congressional primary fight in a district spanning some of New York City’s most diverse neighborhoods. But mostly-white Democratic voters in tony brownstone Brooklyn could end up single-handedly crowning the winner.

If they’re not on vacation, that is.

After a panel of judges threw out gerrymandered political maps drawn up by New York Democrats in April, a court-appointed special master created the newly drawn 10th Congressional District. And it’s attracted over a dozen hopefuls, including former Mayor Bill de Blasio, Rep. Mondaire Jones of Westchester and Rockland counties, and a bevy of state and local politicians.

The district presents a diverse cross-section of the city. There’s Tribeca’s luxury condo crowd, the multiracial Lower East Side, and Chinatown in Manhattan — and across the East River, in Brooklyn, the district includes the borough’s largest public housing development in Red Hook, a sizable Latino and East Asian population in Sunset Park and a piece of the Orthodox Jewish enclave in Borough Park.

But nearly 60 percent of voters in the new seat are white. And many of them live among the multimillion-dollar brownstones of Brooklyn neighborhoods such as Brooklyn Heights, Boerum Hill and Park Slope.

They’re educated, and they’re rich — a potent mixture affording them the luxury to engage more deeply in politics than the average district voter. So much so, in fact, that the area’s crunchy brand of intense and sometimes tone-deaf civic engagement (take, for example, a Hollywood luminary kvetching to Whole Foods over broken electric-vehicle charging stations) has spawned the phrase “peak Park Slope.”

During the last midterm election in 2018, voters in these areas turned out in far greater numbers than the rest of what would become the 10th District, according to a POLITICO analysis of vote totals from the city’s Board of Elections and geographic information from the CUNY Graduate Center and the Department of City Planning.

And during the 2018 Democratic primary for governor, a single election district in brownstone Brooklyn registered 660 votes, more than triple the average for that race. Election districts in neighborhoods elsewhere in Brooklyn and Manhattan, by comparison, routinely saw fewer than 100 people stop by the ballot box.

An August primary represents uncharted territory in New York. One campaign strategist posited that turnout would be higher than the worst-case scenario because of caustic federal politics driven by recent rulings from the Supreme Court. Voters may also be energized by a race that will prove far more interesting than Gov. Kathy Hochul’s leisurely stroll to victory in the June Democratic primary.

Another, however, said even high-turnout areas are not guaranteed to show up at the polls in August, when many well-heeled New Yorkers abscond to second homes.

“The areas that have traditionally higher turnout are also the areas that might be a little wealthier and more likely to be out of town,” the campaign adviser said. “There’s a lot of things for us to try to figure out and work around in a competitive primary like this.”

With such historically robust turnout, however, nearly all roads to victory lead through at least some parts of vote-rich brownstone Brooklyn. But with 15 candidates in the race and a short window before the Aug. 23 primaries, a winning coalition could take many forms.

“If the lion’s share of the [brownstone Brooklyn] vote gets behind one candidate, that candidate will have a big edge,” said Bruce Gyory, a senior political adviser at law firm Manatt, Phelps & Phillips. “But if that community divides its support relatively equally, then the race will likely be determined by voters in other parts of the district.”

Candidates with home-field advantage believe they have the upper hand.

The bailiwick of Assemblymember Jo Anne Simon, who has thrown her hat into the race, lies almost entirely within the larger 10th District. What’s more, nearly a third of all registered voters in the 10th District — and half of Brooklyn voters in that district — are her constituents.

“Being someone from the community who knows the issues and has delivered on those issues creates both name recognition and voter confidence,” Leah Haberman, communications director for Simon, said in a statement. “You need both to win.”

De Blasio also represented the area before his tenure at City Hall, first winning a seat on a Park Slope school board before serving in the City Council for eight years. A campaign strategist for de Blasio who was not authorized to speak on the record said the former mayor is aiming to win over a plurality of his old district by reminding voters of major accomplishments at City Hall such as universal pre-K along with his prior work in local office. He’s also looking to build support elsewhere in the district — such as with Black voters in Red Hook — from that base.

But the spoils of brownstone Brooklyn are far from guaranteed, even for those who have a history there. De Blasio, for example, has wide name recognition.

It remains to be seen how voters receive him after eight years at the helm of city government, which ended with polling numbers showing a weak appetite for a future run. And Simon won just 44 percent of her own district during the first round of ranked-choice voting in last year’s race for Brooklyn borough president, with around 34 percent going to Antonio Reynoso, who was backed by progressive groups and went on to win the race.

With so many candidates running, endorsements will likely play a more important role than they would in less-crowded contests.

For the upcoming congressional race, Reynoso has already endorsed Manhattan Council Member Carlina Rivera, who is rooting her campaign in neighborhoods outside brownstone Brooklyn, such as her native Lower East Side.

Rivera’s district is home to an economically and racially diverse electorate. She is hoping to win over other neighborhoods with similar demographics while uniting the 13 percent of Latino voters who hail from her backyard and places like Sunset Park. The campaign hopes to pair that base with a piece of the liberal vote from brownstone Brooklyn — which her strategists believe will be too fractured to deliver a decisive advantage to any one candidate.

Rivera has also scored the backing of Rep. Nydia Velázquez, who used to represent huge portions of the new district, including the Lower East Side in Manhattan and Sunset Park, Red Hook and Brooklyn Heights.

“There is a clear path to victory that goes through her Council district, Sunset Park, and the South Slope where [Velázquez] and [Reynoso] have cleaned up historically,” campaign adviser Alyssa Cass said.

Manhattan Assemblymember Yuh-Line Niou — who represents portions of the Financial District, Chinatown and Lower East Side that also fall entirely within the new congressional boundaries — has earned the backing of the Working Families Party and other progressive organizations, including New York Communities for Change.

An endorsement from The New York Times or Daily News could also prove pivotal in the race, as it did in helping vault candidate Kathryn Garcia to the head of the pack in last year’s mayoral contest, especially for brownstone Brooklyn voters.

And the lower turnout is, the more these validations will matter.

No one is likely to win a majority of the vote, and with such a crowded field, a winner could be decided with much less, according to Gyory, the political adviser.

“If Dr. Faust came out of literature to guarantee you 26, 27 percent of the vote, I think you might get some takers,” he said.