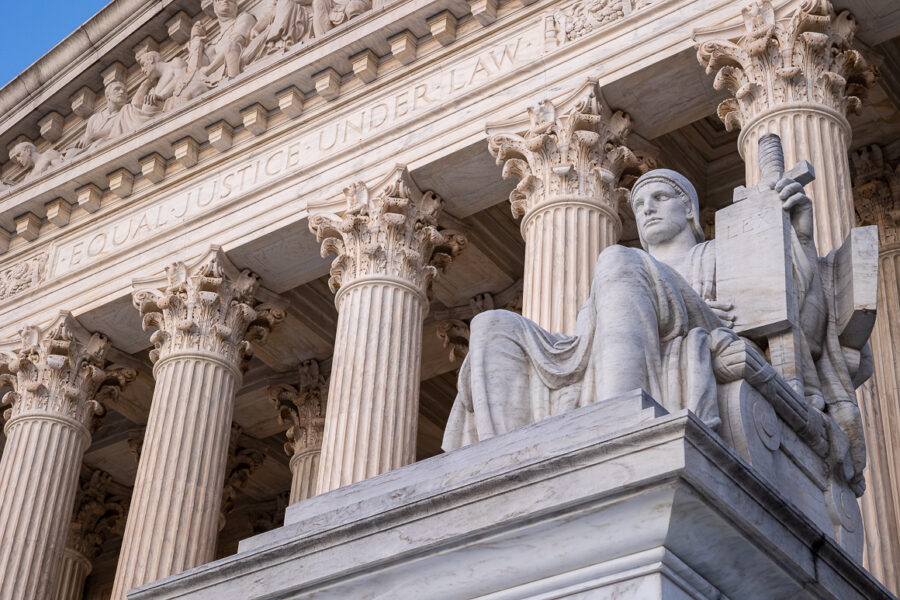 The Supreme Court issued an order Tuesday reinstating Louisiana’s congressional map, meaning the state will hold the 2022 elections under district lines a federal judge had struck down for violating the Voting Rights Act.

The decision from the high court resets the map, for at least the 2022 election, to one Republican legislators drew earlier this year.

District Court Judge Shelly Dick, a Barack Obama appointee, ruled earlier this month that the map likely violated the VRA. Under the map lines, one of the state’s six districts is majority Black, even though approximately one-third of the state’s population is Black. Republicans have a 5-1 advantage in Louisiana’s congressional delegation, with Democratic Rep. Troy Carter representing the one majority-Black seat. Dick had ordered the Louisiana legislature to redraw the map with a second heavily Black district.

The Supreme Court’s stay of that order likely resolves the last redistricting challenge outstanding ahead of the midterms, locking in 50 states’ worth of congressional lines with a little over four months to go until the November election.

The Supreme Court ruled that the lower court’s order would be put on ice pending a decision in Merrill v. Milligan, a case out of Alabama challenging that state’s maps as discriminatory for diluting the power of Black representation in that state as well.

Earlier this year, the Supreme Court also blocked a lower court order that threw out Alabama’s maps. The court will hear arguments in Merrill in October.

Legal experts and civil rights groups worry that the Supreme Court will use the Alabama case later this year to further weaken the Voting Rights Act. Over the last decade, the high court under Chief Justice John Roberts has significantly narrowed the power and use of the landmark law.