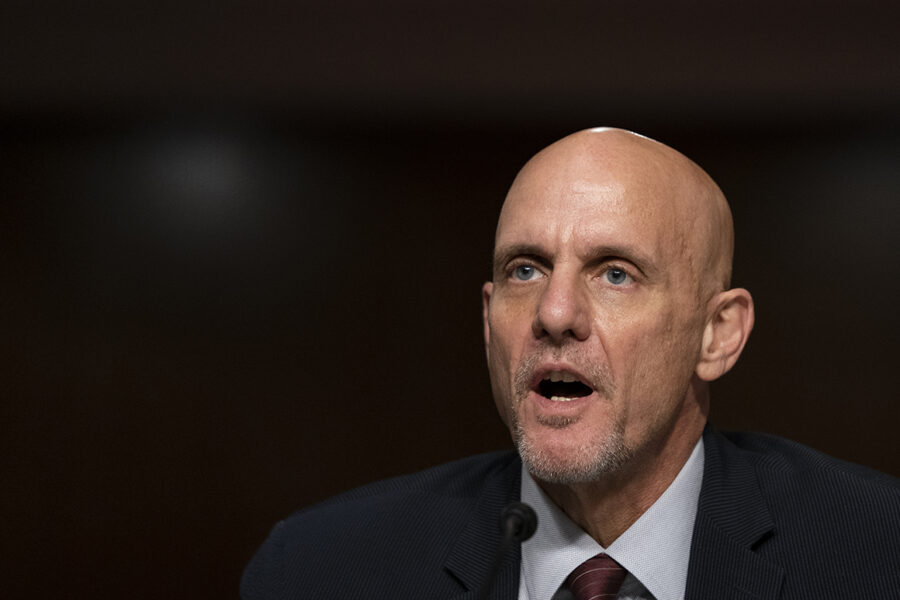 A congressional committee investigating the Trump administration’s response to the coronavirus pandemic is calling former Food and Drug Administration Commissioner Stephen Hahn to appear for questioning.

In a letter released by the committee Monday, the House Select Subcommittee on the Coronavirus Crisis requested Hahn, who served as a member of President Donald Trump’s White House Covid-19 task force, to agree to a transcribed interview and produce relevant documents to its investigation.

The committee has in recent weeks ramped up its probe, focusing on the Trump White House’s interference in federal health agencies’ work and efforts to control the messaging around the pandemic to downplay the threats of the virus. The committee recently released interviews from Deborah Birx, the former coordinator of the Covid-19 task force, as well as two former top officials from the Centers for Disease Control and Prevention — Nancy Messonnier and Anne Schuchat.

According to its note to Hahn, the committee appears to be interested in asking the former FDA commissioner about his time dealing with the regulatory approvals of controversial drug products, the development of the Covid-19 vaccine and the White House’s interference in the FDA’s regulatory process. Hahn did not respond to a request for comment for this story.

Hahn was intimately involved in the FDA’s decision to approve hydroxychloroquine for emergency use during the pandemic. In the spring of 2020, officials at the Trump White House, including trade adviser Peter Navarro, began pushing for the use of the anti-malaria drug as a potential cure for Covid-19 despite a lack of scientific evidence.

Hahn received warning from his peers about the use of hydroxychloroquine and the treatment chloroquine for Covid-19, but the FDA did not revoke the emergency authorization for both until June 15, according to the letter released by the committee Monday. In the days that followed, Navarro threatened Hahn and accused the FDA of being the “f—ing deep state,” according to the committee note to Hahn.

In another instance, the FDA “rushed to issue an EUA for convalescent plasma,” according to the committee letter, penned by Chair Jim Clyburn (D-S.C.). That emergency use authorization was issued despite objections from the National Institutes of Health.

“At the press conference announcing this decision you … cited grossly inaccurate statistics on the effectiveness of plasma therapy,” the letter said.

The letter also lays out extensive examples of how the Trump White House attempted to interfere in the FDA’s pandemic-related work, particularly its process for setting stringent safety standards for the Covid-19 vaccine. Then-President Trump and others suggested the FDA was demanding such high safety standards because of political motivations.

“President Trump continued to insinuate that the FDA’s decisions were influenced by the upcoming election,” the letter said.

The committee set a deadline of Dec. 6 for Hahn to hand over relevant documents and requested the former FDA commissioner sit for an interview on Dec. 13.